The JIA Radio Network was first known as the Cloverleaf Radio Network.
It was founded by Ian Boothby on March 5th, 2008, broadcasting its first few shows out of a backroom in the station at the college. In 2009, "The New Dimension" brought about The Cloverleaf Radio Network, adding segments, radio reunions, special guest interviews, live broadcasts and interviews, and, in 2018, with the addition of friends Josh and Ariana, The network became "JIA" and expanded its horizon which now streams over 15 different networks!
Support this podcast: https://anchor.fm/jianetwork/support 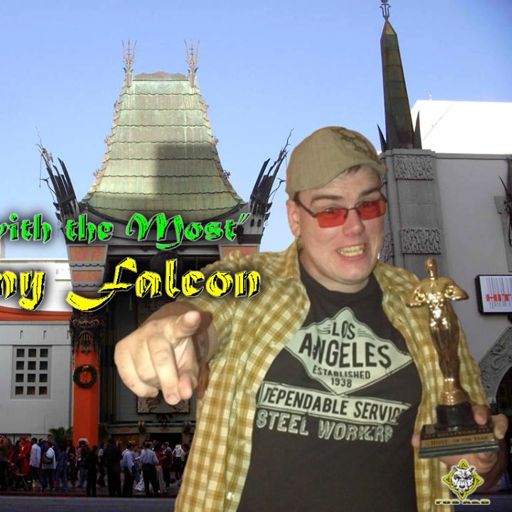 Host of the Hollywood Connection and Cloverleaf Radio

When someone asks Ian Boothby why he wanted to get into radio, he always has the same story… "Growing up, I had a kids cassette recorder, with the tiny microphone on a cord… I remember making goofy sounds into it, I later switched to a 1980's cassette karaoke machine, improving my "performance", and it somehow didn't strike me until 2005 that I wanted to get into radio, I went to Lake Land College for a R-TV Broadcasting Degree, and the rest is history!" 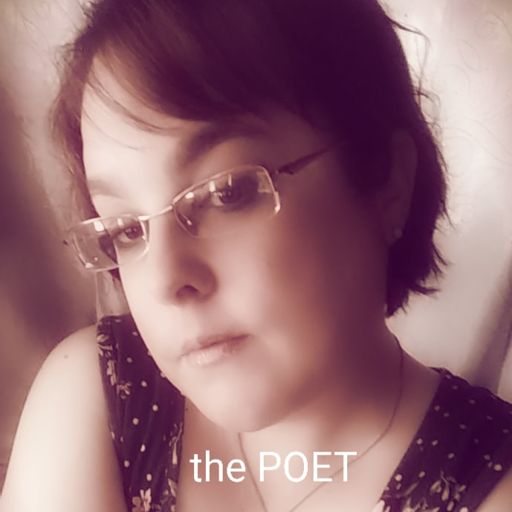 Ariana R Cherry is a poet, artist, publisher, amateur piano player, newspaper reporter, and amateur photographer. She is the host of Night Moves Radio, Soul Stories and another podcast show, Spoken Word Poetry Podcast. Ariana has been known to do a few public speaking gigs, publish a few poetry collections and start a publishing company known as "Cherry-House Press." She is also the girl-friend of her co-host, Josh Annis. 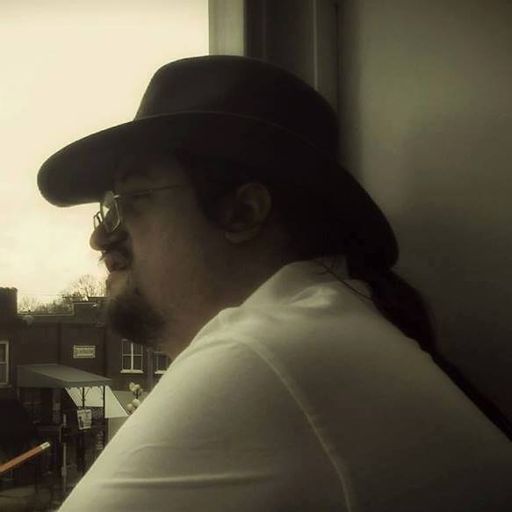 Josh Annis (a.k.a.: J.W. Wright), is the Co-Host of Night Moves Radio. He is a published author, writing in the science fiction, fantasy and horror genres. He is a fan of heavy metal, classic horror movies and is an avid book-reader. Josh was once the lead singer of a band with some of his friends called, "Eternal Champion."

Start with these episodes

W.F. Bell is an American film and television actor, as well as a 20-year Air Force Veteran. Bell began his acting career in extreme temperatures in the valleys of Santa Clarita, California …

Night Moves Radio Gets a Thrill from the Horror Anthology, Terror at the Cross Roads

Hosts Josh and Ariana talk with authors Emily Hockaday and Jackie Sherbow about their new horror book, "Terror at the Cross Roads." Magazine writers during the day and horror/mystery …

Listen to host and poet, Ariana R Cherry of Soul Stories tell her original story titled, "Life After the Zombie Apocalypse," which was inspired from …

On this episode of Night Moves Radio, host Ariana R Cherry speaks with Poet,  Kashiana Singh. Kashiana is originally from India but has been living in Chicago the last few years. She …

How you can listen to this podcast

You can listen to episodes right here on the website, or if you prefer, in a podcast app. Listening in an app makes it easier to keep track of what you’ve already heard, listen without using your data plan and many other conveniences.